A new research report from the West Africa Civil Society Institute (WACSI) and the Fund for Global Human Rights offers a comprehensive look at the concerning lack of collaboration between activists and social movements in West Africa—and makes some realistic suggestions for how social justice promoters can collaborate, coordinate, and unite around common goals.

Civic freedoms are increasingly ignored across West Africa, according to CIVICUS, an organization that documents the state of civic space globally. Among the 16 West African countries, only one—Cape Verde—is rated as “open.” Ghana is the region’s second-best performing country, rated as “narrowed.” Twelve countries have an “obstructed” rating, and the civic space in Nigeria and Mauritania is considered “repressed,” making them unsafe for citizens to express their civic rights.

The growing deterioration of civic space in the region has led to a mounting outcry from citizens, activists, social movements, and civil society organizations (CSOs) who promote social justice in their constituencies.

But despite their growing numbers and influence in West Africa, collaboration between activists, social movements, and CSOs remains rare, weakening the possibility of holding perpetrators of injustice (most often the government) to account and realizing long-lasting change through successful social justice campaigns.

In “Collaborating for Effective Social Activism in West Africa: Experiences, Enabling Factors, and Challenges”, WACSI and the Fund for Global Human Rights explain why the extent to which activists, social movements and CSOs collaborate to promote social justice is quite minimal. Stumbling blocks to seamless collaboration include ideological differences and incompatible goals, mistrust among the partners, difference in leadership style, bureaucratic standards of CSOs, and lack of perceived accountability.

However, the report finds that a common shared interest—such as promoting social justice—and the need for a unified voice among diverse stakeholders are key factors that have inspired collaboration between these divergent groups.

If social justice activists, social movements, and CSOs are to collectively combat perpetrators of social injustices in society, collaboration will be necessary. Building strong partnerships, devising innovative strategies and tactics, learning from each other, enhancing mutual trust through transparency and accountability (especially on the part of CSOs), and documenting their experiences are all strategies to help build important cross-country partnerships.

As threats to civic freedom persist across West Africa, it is imperative for actors within the space to redefine their strategies by leveraging the enabling factors of collaboration and addressing the challenges that impede collaboration. 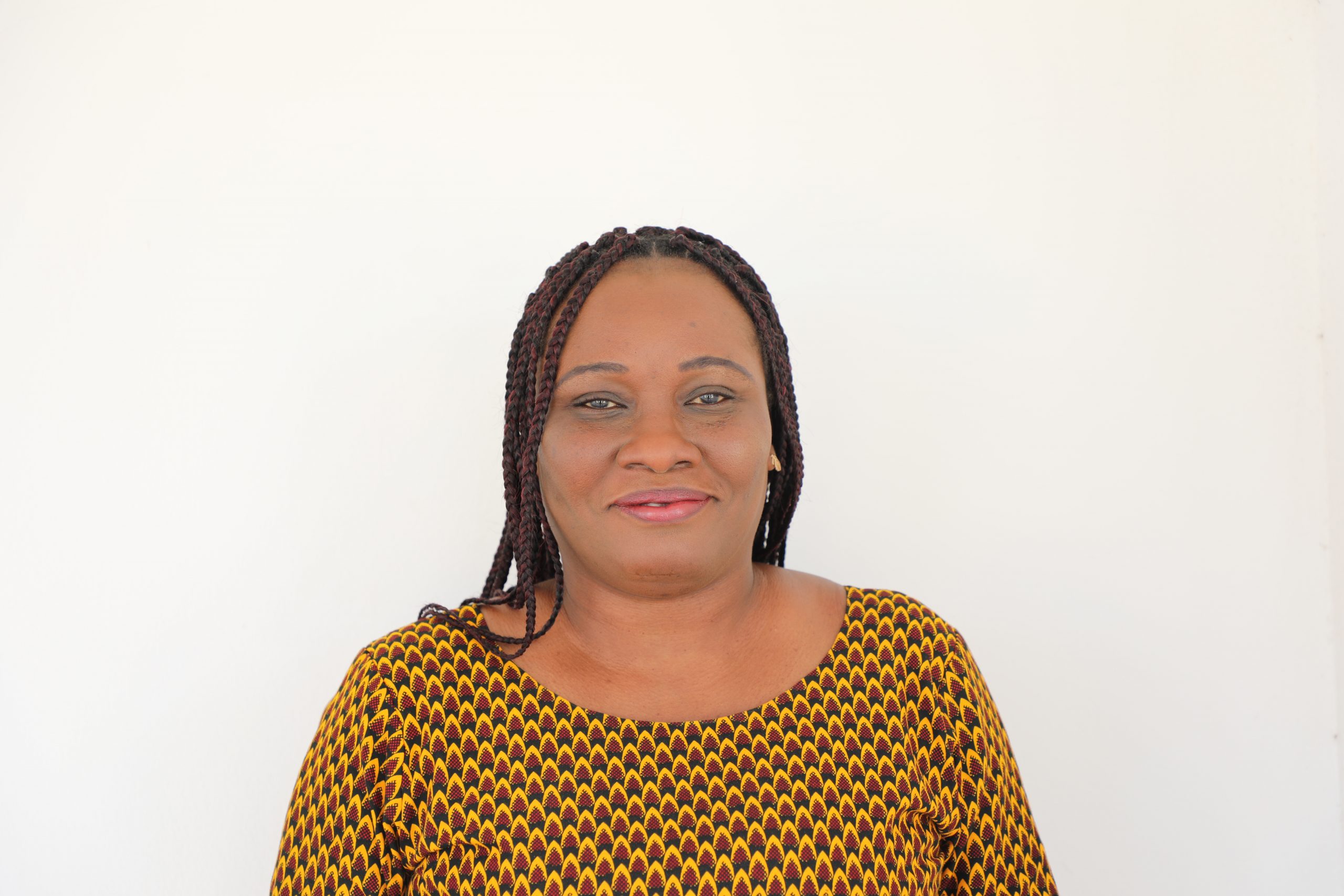