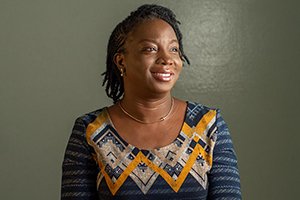 A citizen of Benin, Ayodeji Fajemirokun, is an electrical engineer and technology consultant to donor agencies and government parastatals. She is the director-general of the Easyduzit Group, an information, communication and technology firm with operations in Benin and Nigeria. An advocate for regional integration and development especially for women entrepreneurs, she has initiated various programmes across the ECOWAS countries with the aim of bringing women and business together. She is currently the executive director of Oak International School in Benin. 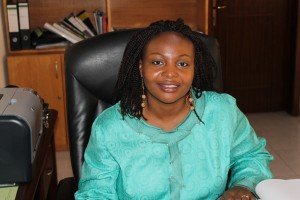 Nana Asantewa Afadzinu, Ghanaian, currently serves as the Executive Director of WACSI. Until September 2010, she was the Regional Policy Advisor for IBIS West Africa. She also served as the Country Coordinator for OSIWA-Nigeria from January 2006-2008. 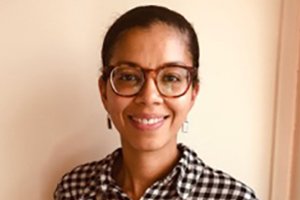 Raki Ben Mohamed is a financial controller with over fifteen years of corporate finance experience in France and Germany. She holds a Masters in Finance from ESC Clermont Business School in France and a Masters in International Relations from the Freie Universität in Berlin. Mohamed is currently working in Niger as an entrepreneur. 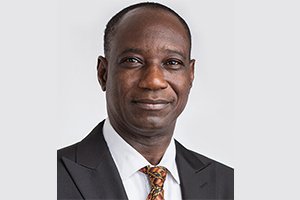 Ambassador William Azumah Awinador-Kanyirige is a retired career diplomat who served with the Ghana Foreign Service from 1987 to 2018. He holds a Bachelor of Arts Honours degree in French and Spanish and a Masters in International Affairs from the University of Ghana. He also holds a Masters in International Relations from the Institut International de l”Administration Publique in Paris, France. He currently works as a private consultant with a focus on research and capacity building in the areas of diplomacy, development, governance, peacebuilding, regional integration and youth mentorship. 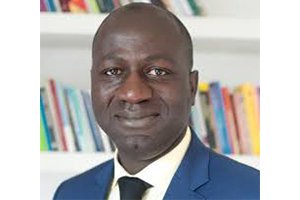 Carl Manlan, from the Ivory Coast, is an economist with a Masters in Public Administration from Harvard University. His areas of expertise include African economic transformation, health, finance and project implementation. Having worked with communities in Africa, he has developed systems to improve public health financing to fight HIV/AIDS, tuberculosis and malaria. He is currently the chief operating officer (COO) of the Ecobank Foundation which aims to improve the quality of life of people across the African continent with a focus on three areas: health, education and financial empowerment. 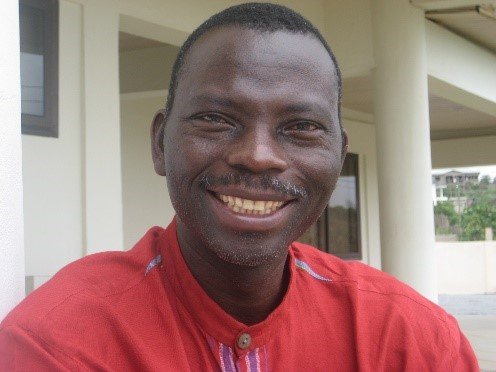 Moussiliou Alidou, from Benin, is an agronomist (food science and nutrition), Gestalt organisation and systems development practitioner and a gender and diversity consultant. He is currently involved in agriculture and irrigation projects in Benin, Mali and Niger as a training and facilitation consultant for Deutsche Gesellschaft für Internationale Zusammenarbeit (GIZ), a German-based company focused on international education and sustainable development.